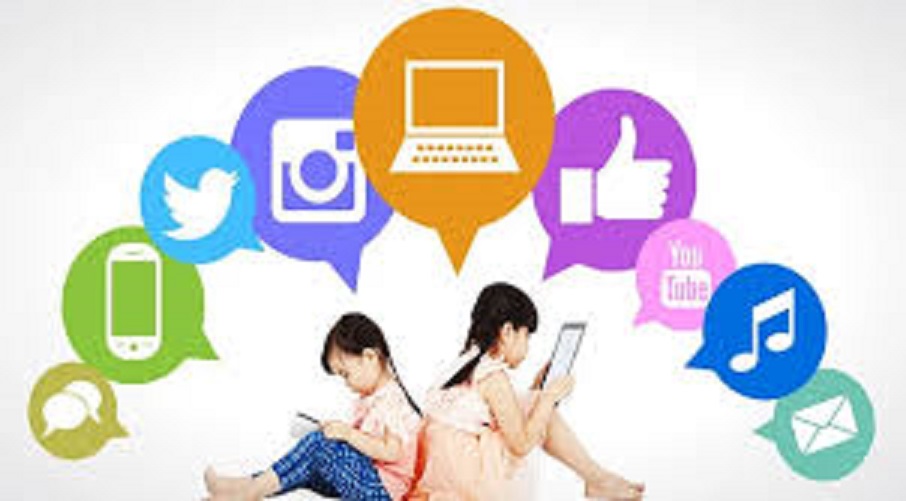 There are many different types of devices in our society nowadays. Our children have been accustomed to constantly evolving technology from the beginning, unlike adults who are still relatively new to the idea. Can children and technology coexist without harming them, or does it harm them? The conclusion relies on the latter hypothesis, but many parents appear to be unaware of it as they subject their children to the negative impacts of electronic devices.

Impacts of Electronic Devices on Children

Children are more susceptible than adults to developing a dependence on electronic devices. The effects of digital displays on your child’s general development are far more serious than they first appear. Here are some negative consequences of electronic devices on children:

The brain of your newborn begins to develop quickly as soon as he is born. Overuse of technology has been linked to sluggish cognitive development, concentration problems, and even hearing impairment, according to research. Therefore, from the moment your child learns his first few words, you should be the only one to read to him, sing to him nursery rhymes, and converse with him—not a fictional figure on the TV or iPad.

Instead of spending all their time riveted to the television, toddlers should be walking around in their strollers or playing with blocks and other toys. Lack of exercise will inevitably lead to delayed physical development and possibly childhood obesity, which is frighteningly on the increase given how much time kids spend on technology. 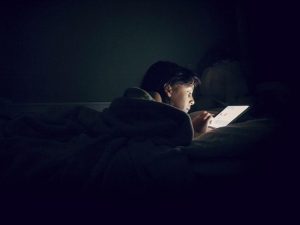 Kids get increasingly hooked to technology the more they use it. Mothers all across the world are concerned about how much time their kids spend playing video games or watching television. These addictions function as most other addictions do by serving as a kid’s primary motivation, which is why youngster finds it so challenging to concentrate on schoolwork during their formative years. Increased screen usage shortens a child’s attention span in general, making it challenging for him to concentrate on his schoolwork.

When children and technology become intertwined, the attachment may prevent your child from forming relationships with his family and peers. If you continue this, your four-year-old may develop into a social hermit who has no real pals outside of his computer friends. 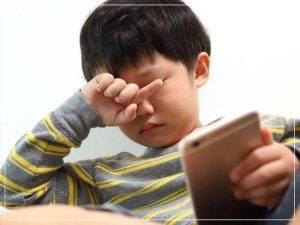 Children’s eye issues are primarily brought on by electronic devices. Multiple eye infections are brought on by dry eyes from excessive use of technology. It may also have an impact on actual vision. Melatonin, a key hormone that promotes sleep, is prevented from being released by the blue light that the display generates. Children who have sleep difficulties are a result of this.

Youngster spends more alone time because of increasing screen usage since it decreases total social time. When a youngster uses an electronic device, that device becomes the center of his attention. He won’t pay heed to outside stimuli, of course. By approving the purchase of a new electronic device for your kid, you unwittingly encourage the development of a youngster who may become socially isolated. This can influence how he develops as a person, which is something to be concerned about.

You may not be aware that holding wireless devices too near your body might expose your child to more radiation. Children’s bodies absorb radiation from wireless devices at a rate that is greater than that of adults. Other health hazards, such as cancer, can result from this radiation exposure and refractive error. If you feel that your children are experiencing some eye problems, you can visit their optometrist and make sure to opt for lightweight frames for glasses.

As they say, prevention is always better than cure. Any device is no longer dangerous if its usage is restricted. When there is so much more they can do at that age, they don’t need a device to keep them engaged. After all, we managed to grow up just fine without the world of technology invading our space, didn’t we? So why subject your kid to technology for entertainment? Let children develop regularly with toys like dolls and building blocks. They will surely be happy with that!

Six Best Ways How To Take Good Care of Your Eyes